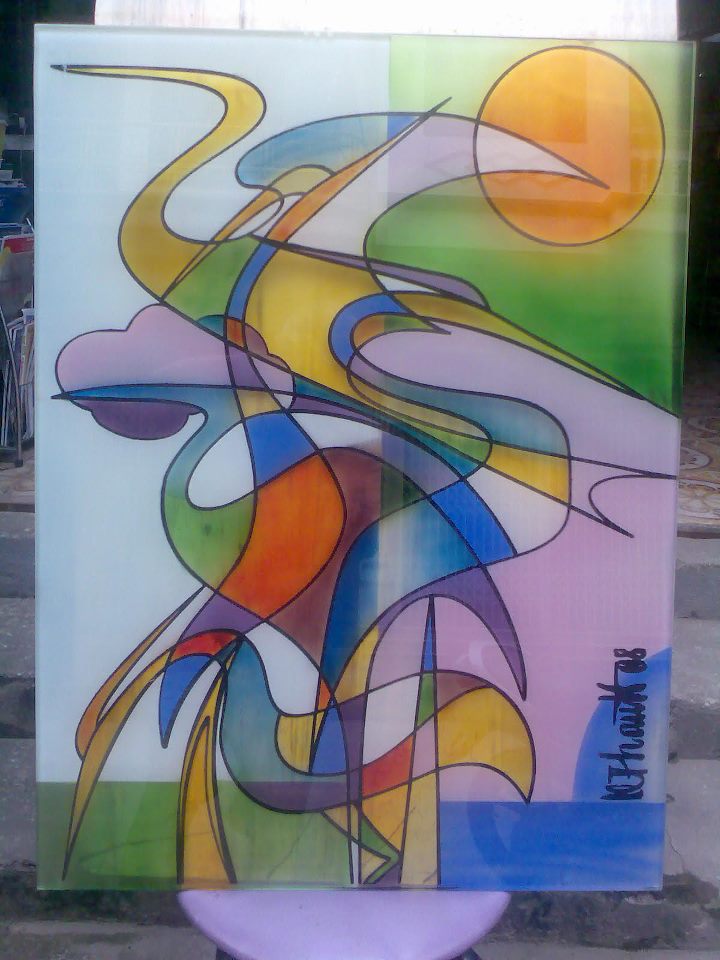 Als & Cachou - TBWA, from France, part of the Omnicom Group, the largest advertising agency in the world, with 9,700 professionals. · King Fahd Industrial Port - Jubail, with over 40 million tons of cargo annually. · ImarPress nominates CÔNG TY TNHH SX & TM COBA - Coba Art Glass, Vietnam to receive the International BID Award for Quality for Commitment to Quality and Excellence. Business leaders from over 100 countries will attend the International Award for Quality that Business Initiative Directions organizes every year in Geneva, Frankfurt, New York, Paris and London. During the international conventions, the winners will be presented the renowned BID trophy for Quality, Technology and Innovation, symbol of prestige in business practices.

CÔNG TY TNHH SX & TM COBA - Coba Art Glass has been nominated by the members of twelve ImarPress magazines where the news about this award to CÔNG TY TNHH SX & TM COBA - Coba Art Glass of Vietnam. In previous years, many business leaders from 178 countries all over the world have stepped up to the stage at BID conventions in France, Germany, the United States, Switzerland, England and Russia to receive this maximum business award presented to companies who believe in and invest in Quality, such as: Reliance Industries Ltd., from India: 100,000 employees and 35 billion dollars in sales; Alcoa, from the United States: sales of 7,800 million dollars, receiving the BID trophy through Alcoa Howmet Gennevilliers, from France; Eybl International AG from Austria: 295 million dollars in sales; China Steel Corporation of China: the major producer of steel in Taiwan, with 115,000 employees; Iranian Offshore Engineering and Construction Company (IOEC) from Iran, with 125,000 employees; Origin8 Saatchi & Saatchi from Ghana: 63,000 million dollars in sales by Saatchi Group; and many others working under the criteria of the QC100 Total Quality Management model, which is the basis for the International BID Award in Quality, Technology and Innovation. BID awards have also been designated to the sector of science, as is the case of the award received by Valery Menshikov, head scientist for the Russian space research agency and the award received for the Chinese space program. ImarPress will cover the event, generating news content for television and print news media, broadcasting the success of awarded companies, and recording the acceptance speeches for the award, which would create a platform from which CÔNG TY TNHH SX & TM COBA - Coba Art Glass from Vietnam could transmit its message. The President of BID, Jose E. Prieto, and the President of the QC100, Craig Miller, will present this important award in the Convention Halls of Paris, New York Marriott Marquis, Guoman Tower of London, Intercontinental Theatersaal of Frankfurt and in Switzerland, the Geneva Intercontinental, across from the United Nations. ImarPress is the sponsor for BID Business Initiative Directions Conventions for Quality organized annually in Europe and America. For more information: www.bid-org.com and